Home News/Gist Mother of 21 kids, Sue Radford is taking all her kids on holiday to Australia for a month.

Mother of 21 kids, Sue Radford is taking all her kids on holiday to Australia for a month. 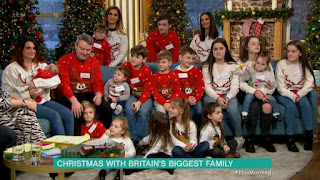 Britain's biggest family are jetting off Down Under to meet Australia's 18-strong version. Though the Radford's are expecting baby number 22 next year but before she arrives they are taking a month-long trip.


Supermum Sue, 44, and proud dad Noel 48, have announced the news - and they are going to see how they cope with a huge brood over the other side of the world. The Radfords first found fame in 2012 when their lives were the focus of a Channel 4 documentary called 15 Kids and Counting, writes UK Mirror. 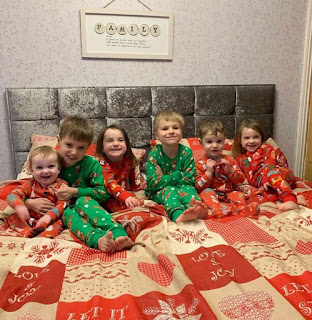 They had some news and took to their YouTube channel , where they have over 123,000 subscribers, to announce the big plans.
Noel said: "We’ve been wanting to book Tillie’s surprise destination holiday but we thought we’d better leave it because we didn’t want to book it and then there be some major problem with Tillie’s leg and we couldn’t cancel the holiday or change the dates. 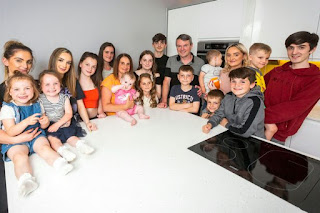 "Today we’ve been to hospital and it’s been brilliant news so we’ve booked our holiday of a lifetime and Tillie is going to reveal where we’re going. The idea is we’re gonna fly to Brisbane and then we’ll do a road trip down to Sydney, stopping off at different places for a week at a time.
Last week, Sue's video showed many of the children in their Christmas pyjamas as they open another door from their advent calendars. 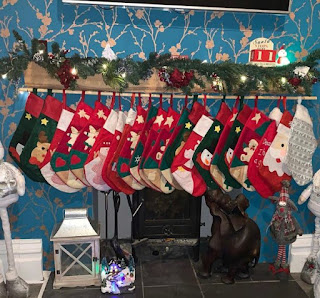 On the family's YouTube channel, she said: "I've just been and got the girls' present out for them and now they've got their tree up.
"I thought I would decorate it for when they came home - we've even putting Santa bedding on."