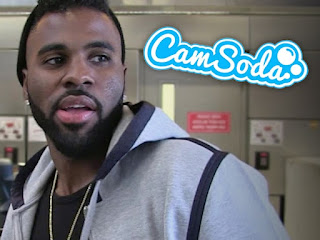 Jason Derulo's penis is worth 6-figures to a site pushing adult content, and it says he's welcome to post pics of his junk, without the discrimination he says he's getting from the 'gram’.

CamSoda is making an offer they hope Jason can't refuse - up to $500,000 just to share thirst traps of his anaconda over the next 6 months, and he does NOT have to pose nude to get the dough.

Sounds like it could be the easiest money Jason's ever made. CamSoda says it will create his own page where he can share pics, videos and live streams in his underwear, according to TMZ.  As you know, Instagram recently removed Jason's famous underwear pic coming out of a steamy pool in Bali. IG says JD violated the platform's guidelines by showing off "aroused genitalia." 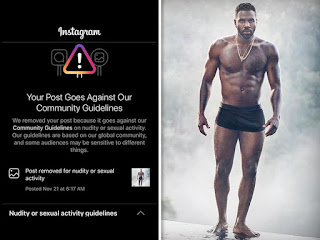 Jason says he's fallen victim to a social media double standard and maintains he wasn't fully-aroused in the photo. Semi, fully, or not at all ... CamSoda will take Derulo in any phase of arousal, which is why it's dangling so much cash for his Haitian jewels.