Home News/Gist Update on the US-Mexican Border as a Federal Judge rules against the Project.

Update on the US-Mexican Border as a Federal Judge rules against the Project. 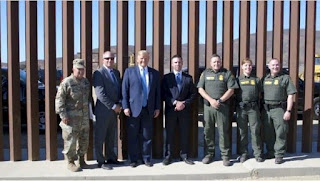 The United States’ southern border with Mexico is 1,933 miles long, stretching from the Pacific Ocean to the tip of South Texas, already, in spite several protest against the border wall erection; about 700 of those miles have fencing in place.


This was one of the core campaign promises of the current US President, Donald Trump, who to build a border wall to deter illegal immigrants from entering the US and to boast their border security. 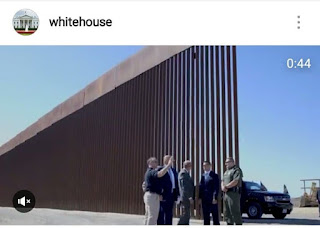 Just last Friday, a federal judge ruled against the fencing project of Mr. Trump that would have used money secured under his declaration of a national emergency, but that Congress never approved for the purpose.
US District Judge Haywood S Gilliam Jr, of Oakland, California, blocked construction on four of the administration’s highest-priority projects on the US-Mexico border spanning 79 miles near El Centro, California, and Tucson. 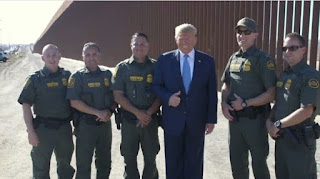 The Pentagon had moved to fund the projects using $1.5bn (£1.18bn) transferred into a Defence Department counter-drug programme from military pay and training accounts.
In his order granting a permanent halt on the construction, Mr Gilliam also cleared the path for an immediate appeal.
Mr Gilliam last month in part of the same case temporarily stopped another $1bn (£787 million) transfer for work on stretches totalling 50 miles in eastern New Mexico and Yuma, Arizona. See photos of the latest update on the project… 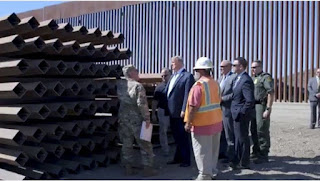 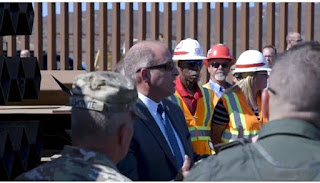 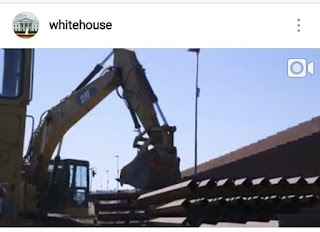 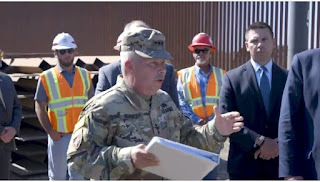 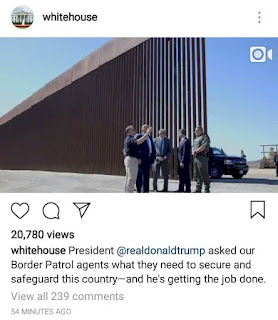 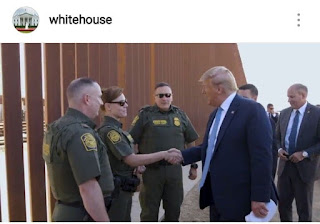