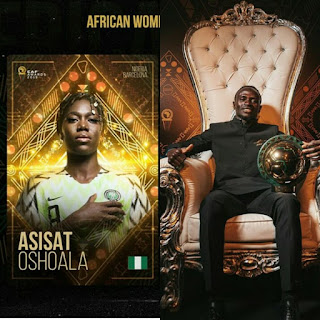 
The 28th edition of the CAF Awards celebrated African footballers and officials who distinguished themselves during 2019.
Mane was crowned the African Player of the Year, polling 477 votes ahead of his Liverpool teammate Mohamd Salah, 325 votes and Algeria's Riyad Mahrez, 267 votes. 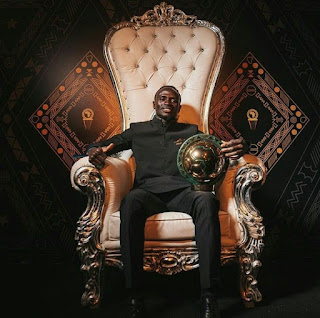 Mane, collected the prize from CAF President Ahmad Ahmad and said: “I'm very happy and proud to win this award. I thank my teammates at the Senegal national team and also my club, Liverpool for their support".

For the Women’s category, Oshoala was named African Women’s Player of the Year for the fourth time, equaling the record of her compatriot Perpetua Nkwocha. She garnered 351 votes, 30 more than Cameroonian forward Ajara Nchout and Thembi Kgatlana, who had 247 votes reports CAF online platform. 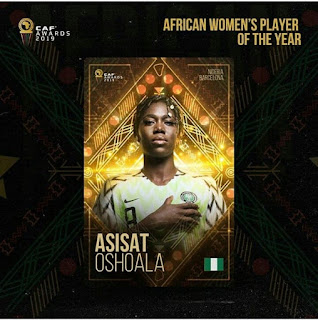 For the Interclub of the Year, Youcef Belaili won the prize following his stellar performance for his club X in the CAF Champions League with Esperance.
The Youth Player of the Year award went to Moroccan Achraf Hakimi whilst Djamel Belmadi and Desiree Ellis picked the Coach of the Year male and female respectively.
Tanzanian afro-pop star, Diamond Platinumz thrilled the audience with a live show of his music that saw the guests dancing in their seats. 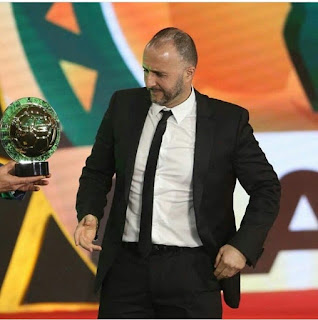 Lebanese group Mayyas, winners of the 2019 edition of Arabs Got Talent, a television reality show, enchanted the audience with their choreography skills.
Cameroon legend Samuel Eto’o partnered Egyptian Mariam Amin as presenters of the ceremony and was assisted by Moroccan Fayrouz Al Karawani as special guests Egyptian Minister of Sport Ashraf Sobhy, FIFA and CAF Legends were treated to a wonderful evening.