Brazilian Judge orders Netflix to remove the movie which portrays Jesus as a gay. 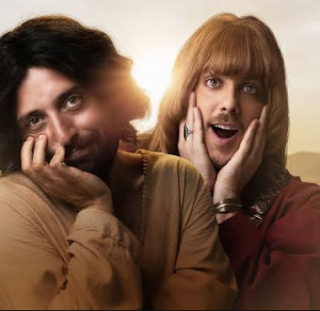 A Judge in Brazil has ruled in favour of those against the controversial Netflix film to depicting Jesus as gay.


A judge identified Benedicto Abicair, in the Brazilian city of Rio de Janeiro judge on Wednesday, January 8, ordered Netflix to remove their blasphemous film which for depicted Jesus.
Recall the movie sparked a global outrage amongst the Christians, which led to a petition by a Brazilian Catholic organization, citing that the honor of millions of Catholics was hurt by the airing of the controversial movie, ‘The First Temptation of Christ.’
The film was produced by the Rio-based film company Porta dos Fundos, whose headquarters was targeted in the Christmas Eve attack.