Home music News/Gist I never asked you for a lift- Sophia replies her baby daddy, Davido.

I never asked you for a lift- Sophia replies her baby daddy, Davido. 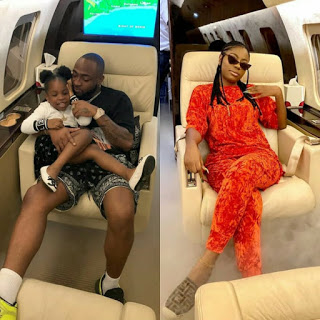 Davido’s baby mama, Sophia Momodu has reacted after Davido issued a statement, denying ever taking her to Ghana on vacation along their daughter, Imade Adeleke.
Just days ago, a photo of the trio on board a flight to Ghana surfaced on the social media, and Davido received backlashes by many, for taking the route that will hurt his wife to be, Chioma, and equally a total disrespect to her. 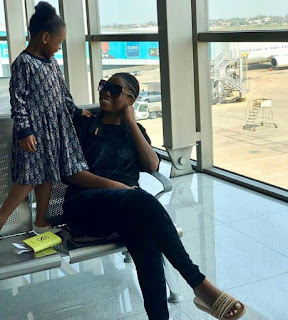 But Davido came out hours ago to deny doing such, and claimed he was only giving Sophia a lift.
Sophia on her part, seemed angered by Davido’s current position, as she revealed she never asked for a lift, and that she does not fly economy, that if it is not first class or business, then nothing else. See her posts below… 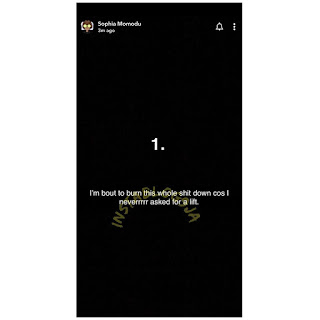 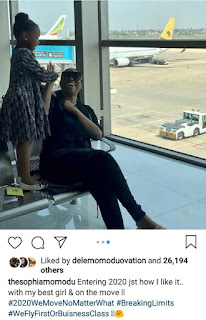