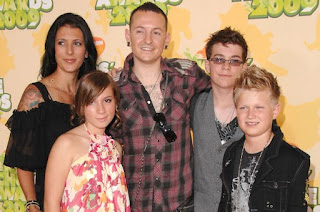 Talinda Bennington has tied the knot again, and her wedding ceremony went down on the day she was to commemorate her former marriage with now late hubby and former member of the Linkin Park singer, Chester Bennington. 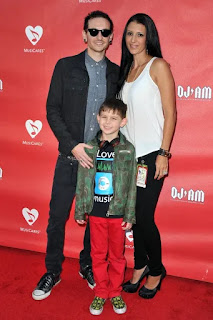 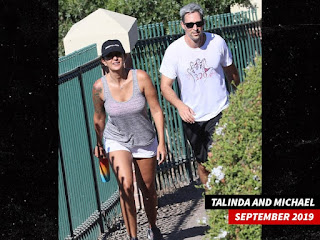 They reportedly got engaged in April last year. Talinda and Chester's 3 children son Tyler and twins Lilly and Lila were there along with other friends and family members, reports TMZ.

Recall Chester committed suicide in his Palos Verdes home in 2017.