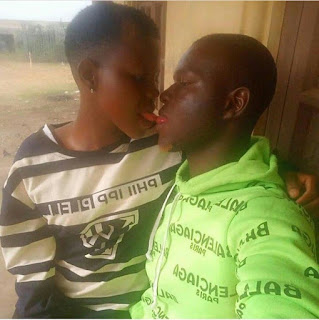 Towards the tail end of the year 2019, the entire social media space and streets in Nigeria was filled with images of young persons happily and proudly rocking their Lemon Balenciaga inspired outfit.


The craze even became worse within the 2019 Christmas celebration, but most prominent in the South-Eastern and South-South side of the country, even to the extent the Igbos were trolled online,  that another name for Igbos are Green Lemon Balenciaga, which was allegedly produced by the popular Aba market. 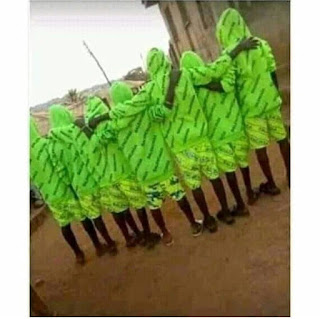 Well, in case you don’t know, the Balenciaga is a designer fashion brand just like Gucci and all others, founded in Spain by Cristóbal Balenciaga, a designer born in Guetaria, Spain, but now owned by the French multinational company Kering, with great products such as designer shoes, clothes, etc. 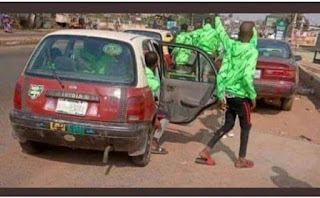 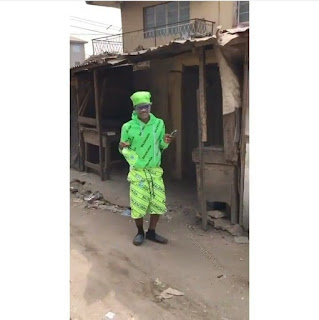 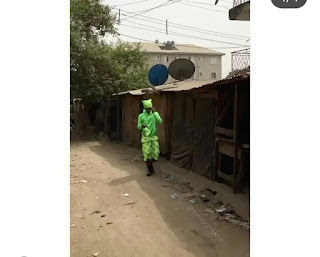