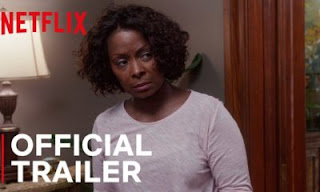 Tyler Perry is fully ready for 2020 as he is already back to work and with a result to show for it as he drops the trailer for his psychological thriller titled “A Fall From Grace”.


The film centers on the character Grace Waters, who is just got divorced from her man, now she is feeling extremely lonely.
She falls into a new, but deep romance with a younger man, only to get married and watch her whole life shatter to her disbelief.

‘A Fall from Grace’ will be shown exclusively on Netflix starting January 17th, 2020.