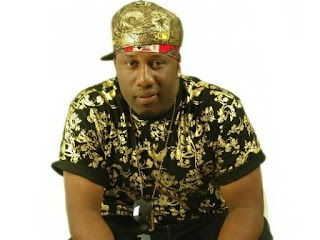 After an Instagram user, identified as Bolingo shared a video of the ailing actor, and equally called out the Nigerian film industry for abandoning one of their own, things has not been the same with the actor.


Many helping hands have reached out to him, including the wife of the Anambra state Governor, Dr. Mrs. Obiano. The latest helping hands are coming from the Actors' Guild of Nigeria (AGN). 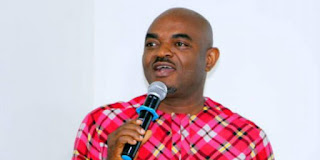 President of the Guild, Emeka Rollas, revealed that a committee has been set up to raise funds for the actor: “Ernest Asuzu is one of us. I have always identified with him since he developed stroke until there was a break in communication between them, but thank God that we have reconnected.

“We are following up on our promises and have swung into action by setting up a special fundraising committee for him through which our members can assist him.”

He equally revealed that plans are underway to moving Ernest Asuzu to a better hospital in Abuja, while they are also making concrete moves to strike a deal with health organisations so that its members can have access to a better and affordable medical treatment, according Vanguard.