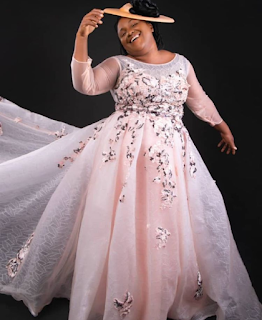 
She just released stunning photos to mark her day. 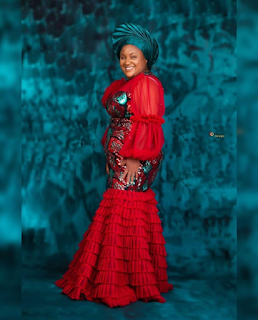 Chioma is married to Evangelist Callistus Okwuoha, and they are blessed with three children. She used to trade in food stuffs before venturing into her music career, and came into prominence in 2003 when she released her first hit titled "Chioma Jesus" since then it has been success all the way for her. 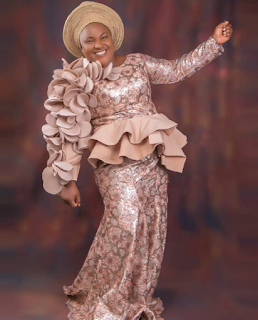 Kindly say something sweet to her on her birthday; she is one of those making us great, home and abroad.
Happy birthday great woman. 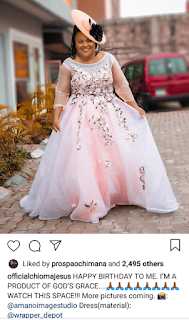