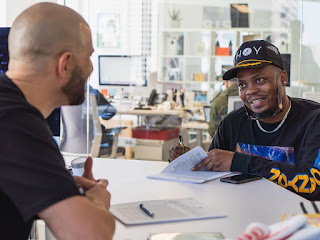 
The new deal stands to benefit any artist under the YBNL record label, including Fireboy DML, and others. Announcing the good news on social media with photos, Olamide wrote: “Happy to announce that YBNL and Empire got a joint venture deal. Myself and Fireboy with any other act I sign next ready to shake the world” 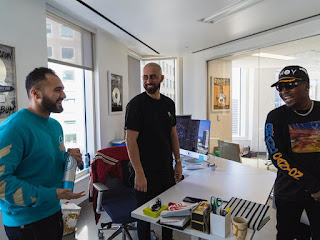 EMPIRE Distribution, Records and Publishing Inc. is an American distribution company and record label founded in 2010 by Ghazi Shami and is headquartered in San Francisco, California with offices in New York City, London, and Atlanta, with the likes of Snoop Dogg, Tyga, Kendrick Lamar, under the company. 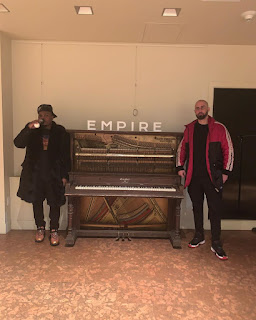 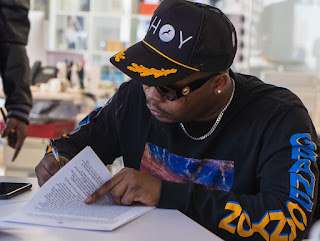 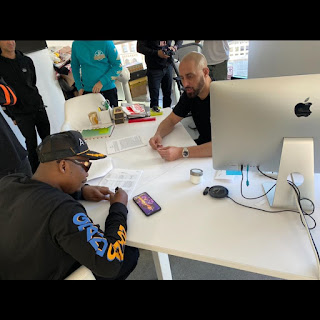