Chief Pete Edochie is not responsible for Yul Edochie's success in Nollywood. 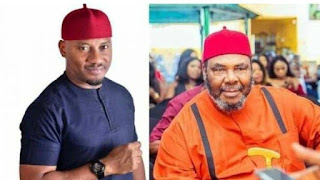 I laugh when I hear some, or even most persons, attributing Yul Edochie's huge success in Nollywood to his Father's own- meaning that it was Chief Pete Edochie who made his son, Yul, this successful in movie industry.


Well, that is only the figment of the imaginations of all those who subscribed that very school of thought, because I don't see where such exist between the two. 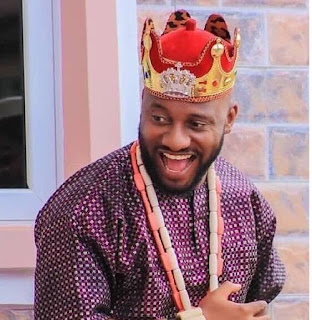 First, I want you to understand the fact that Nollywood is not run like that, even if there is impositions of actors/actresses on producers and directors, that comes mostly from the Executive producers (being the owners of the films), and any other person who walk same path will inevitably meet a brick wall. This is because, the gain or loss in the film, the Executive Producer bears it alone, so you don’t bring in your sentiments or selfish interest into his business, and expects it to sail, just to please your ego, no way, not here in Nollywood!

Secondly, recall that one of Pete Edochie's son, Linc Edochie started as an actor before his younger brother, Yul Edochie, how come he didn't ride on the huge success of his dad to command the respect his younger is commanding presently? Has that alone not given you a clearer understanding of how the industry works? 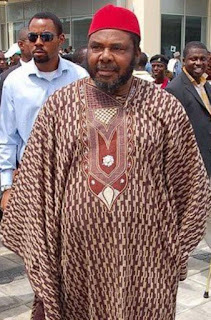 Now, listen very good, if you don't have the talent, nor the grace from God, forget it, no shortcut will help you in Nollywood. If you doubt it, ask all the girls that has slept with virtually every producers, directors, etc, and eventually featured in movies, ask them how market.

If Yul Edochie hadn't the talent and grace, not just talent, exceptional and unique talent, forget it, he wouldn't have gotten this far in the industry. In fact, let me tell, do you know that there are many actors in Nollywood, working back to back, for years now, and if they tell you that there are Nollywood actors, and have been in the industry all that years, you will argue it, even up to hell? 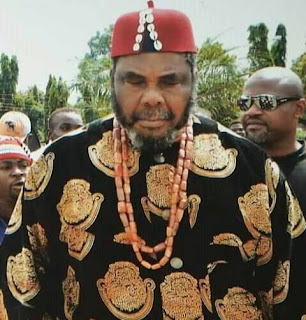 So my dear, stop thinking the other way round about Yul's envious success in Nollywood. Though his dad might have played one or two roles in it all, but he is not responsible for Yul Edochie's movie career success.