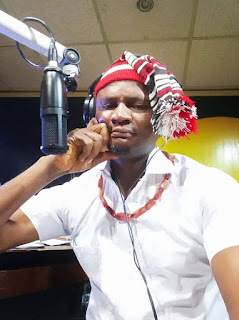 Enugu based Radio presenter, actor and musician, Agunecheibe Eze has advised men to marry as many wives as possible to avoid falling victims of early death.


His opinion and advice is anchored on the incessant cases and stories of men whom have lost their lives to the evil and wicked acts of jealous wives, on the ground of cheating. The media personality is obviously not happy with the rate at which most jealous wives send their husbands to their early graves. 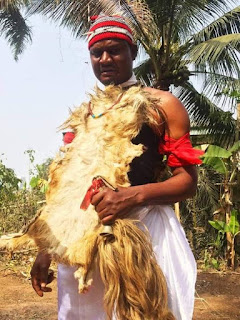 So, to him, the best way to end all these sad stories is for men to marry as many wives as possible, with that, none of the wives will watch the other kill their husband, then fold hands without acting. 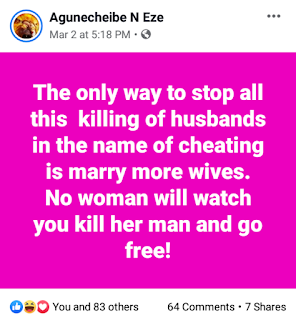 Well, post has caused divided opinions, as some agreed with him, some said no, while some preferred the best way to solve the problem. 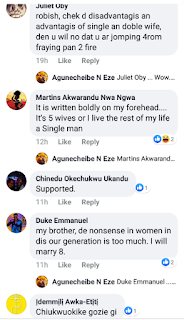 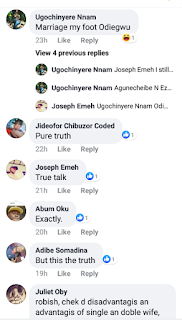 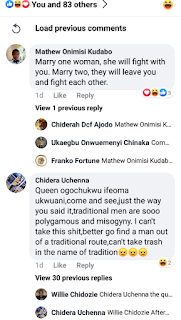