Tacha is paid 30million Naira by a Yahoo boy, just for smashing her- Speed Darlington reveals 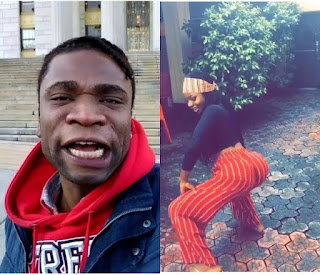 Controversial Nigerian-US based rapper and musician, Speed Darlington has dropped another bomb.


He said that BBNaija star, Tacha is paid up to 30 million Naira and Mercedes Benz from Yahoo-Yahoo boyfriend, who is smashing her, all in the name of being her fan. 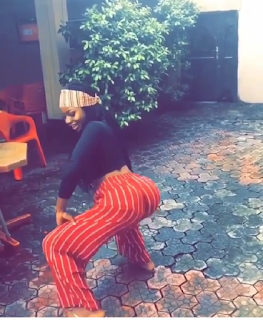 He equally shared a video of Tacha dancing and tweaking to one of his songs, and claimed that she used to send videos of her twerking to his songs, just in a bid to get his help for her career. But that now, she is a big girl. 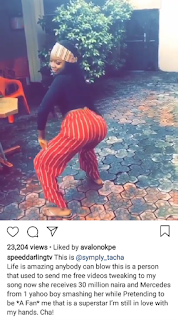 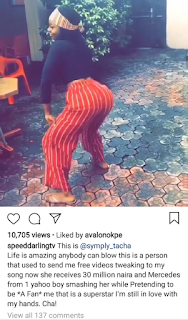