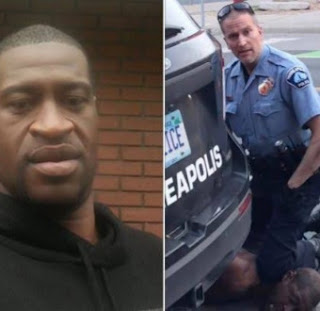 The Minneapolis police officer who is responsible for the death of the African-American, George Flyod by kneeling on his neck, Derek Chauvin has been arrested.


The officer whom has since been fired on Tuesday along with three other officers involved in the detainment of Floyd, was taken into custody Friday and faces charges of 3rd-degree murder and manslaughter, according to the latest information made available by Hennepin County Attorney, Mike Freeman. 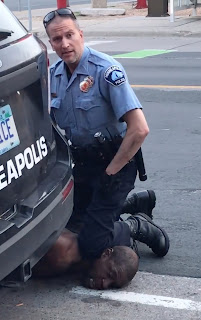 Just yesterday, Thursday May 28, Freeman revealed that the case still needed more investigation. However, by Friday, Freeman said enough evidence had been gathered: “All of that has come together and we felt, in our professional judgement, it was time to charge,” he disclosed to reporters during a news conference today.

3rd degree murder is a crime committed without premeditation or intention to kill and involves killing another person through inherent dangerous actions and with no regard to human life.

Dangerous rioting and looting have continued in the City of Minneapolis and few other places in America in protest to the killing of George Flyod, and President Trump has threatened to clamp down on the protesters should the looting continue.