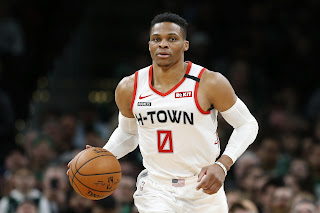 NBA Superstar Russell Westbrook has just made a name for himself as he joins the list of other celebrities whom have stepped up with meals for the healthcare workers in Los Angeles. 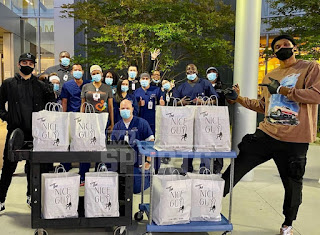 Westbrook reportedly surprised the healthcare workers at Martin Luther King Jr. Community Hospital Thursday night with Italian dinners from The Nice Guy. He was accompanied by his friend, Milo Frank as they distributed about 50 sealed containers of Spaghetti Bolognese. And there were even gluten-free and vegan options. 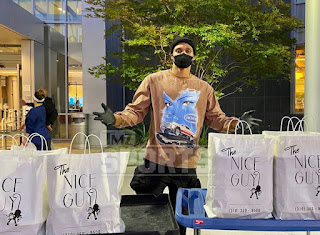 The NBA star who plays for the Houston Rockets, hosted some of Hollywood's biggest stars from The Kardashians and Jenners to Justin Bieber, Drake and his former teammate Kevin Durant for the dinner event.