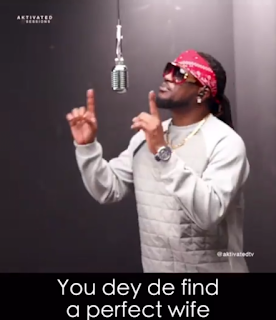 Paul Okoye, better known on stage as King Rudeboy released a new song titled "Woman" and mixed reactions have trailed the song, with some others rating the new track low.


Embattled music executive and the senior brother to the Psquare brothers, Jude Okoye took to his social media page to share the new track from his brother, and he captioned the post: "Another banger from a talented singer himself @ King Rudy titled, Woman". 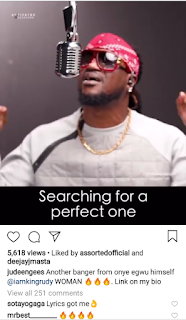 In the reactions that trailed the newly released song, some of the fans claimed that the song is outdated, which some asked him to go back to his twin brother, Peter Okoye. 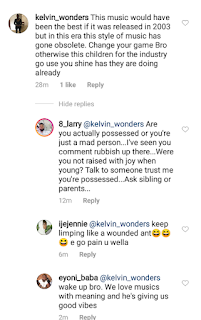 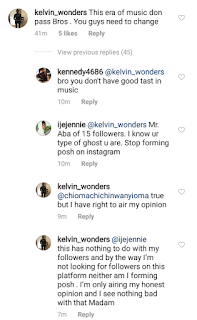 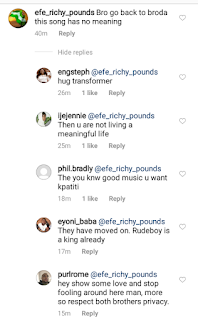