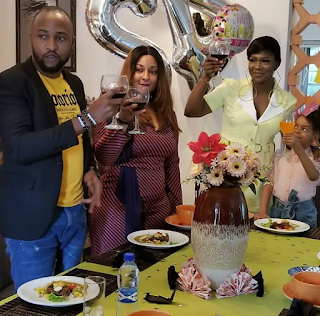 Veteran Nollywood actress, Susan Peters is a year older today, May 30, 2020 and she has shared a couple of breathe taking birthday photos to celebrate her new age on earth.


The beautiful and talented actress took to her social media page few hours ago to gift the world those lovely birthday photos and that of her mini birthday bash. 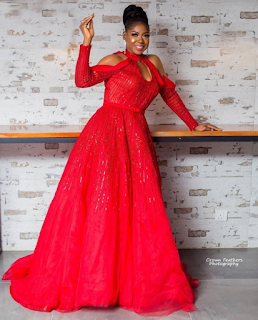 In one of the posts, she wrote to herself: "Your sun will never go down, may wisdom and knowledge never depart from you. Let the mercy and grace of God be with you in this new year. Keep aging backwards the Real Susan Peters, Amen." 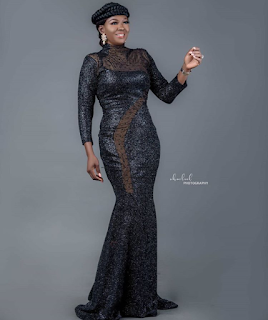 And in another, she wrote: "Inhale the future, exhale the past. Learn from the situation, the future is bright red, looking up to heavens. Thank you heavenly father, am +1."

Susan Peters has remained one of the most successful actresses in the Nigerian film industry, and has gone on to feature in dozens of Nollywood movies, while equally winning several notable awards in the course of her acting career. 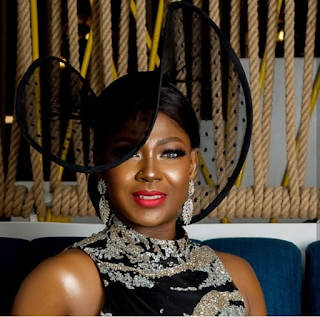 Some of her awards include, City People Awards in 2010 for Best outstanding performance, Nigerian Oscars in 2011 for best actress in a supporting role, Diva Awards in 2011 as a recognition of her contributions to the growth of the industry, Best of Nollywood awards in 2011 for Best supporting actress for her role in the movie 'Bursting Out', and many others.
She got married to a Dutchman in 2015, though divorced now. 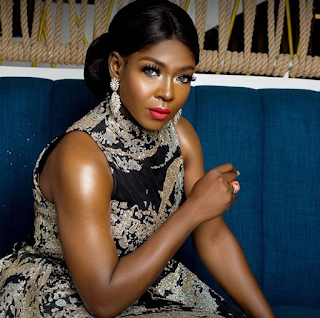 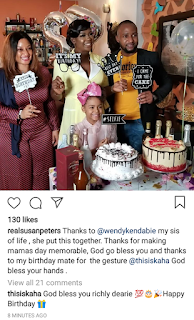