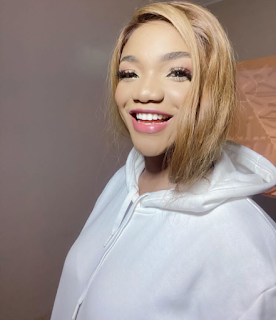 
This comes amid the release of her latest musical project (video), titled 'settled' released days ago.
Ada who is a also a songwriter, recording and performing artist started her musical career at age 10, as a backup singer for Tosin Jegede. She was later signed to Love World Records in 2009. 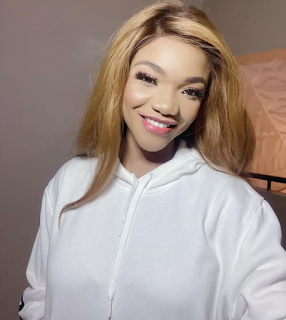 The Lagos State University graduate of Chemical and polymer engineer was a member of the popular Christ Embassy choir, from where she grew into a big star as a gospel artist.
Some of her albums include Undenied, released in 2009, Lifted (2013), So Fly (2013), Ada's EP volume 1, and was released last year.

Her hit tracks includes 'I Testify', Only you Jesus, I Overcame, Cheta, Our God reigns, and a host of others.

Well, she has grown to become of the best contemporary gospel singer in Nigeria, and even in Africa. 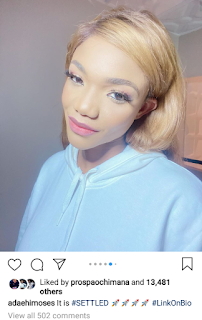 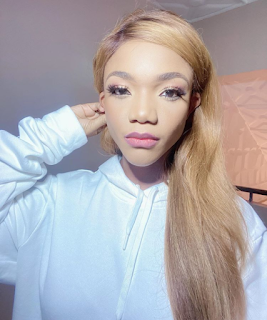