Interesting: Nkoli is a village palm-tapper in this new movie [photos]. 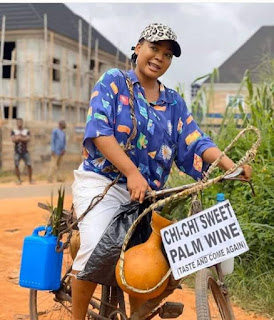 Nollywood star actress and Enugu State Youth Ambassador, Nkoli Nwa Nsukka, whose real name is Rechael Okonkwo is one actress who is super talented and can take up any role in a movie, and playing it so well. Even far beyond as expected.


It is this her deep versatility that brought her into limelight after her world class role in the then Nollywood blockbuster movie, 'Nkoli Nwa Nsukka' and since then, she has grown to become one of the most sought after actresses in the Nigerian movie Industry.

The Enugu born actress is currently on the set of a new movie, were she is playing the role of a 'palm tapper'.

Nkoli Nwa Nsukka can play the role of a rough and stubborn street and village girl. She can as well take up romantic or other friendlier roles in movies. In this upcoming movie, she is playing the role of 'Chi-Chi' the village palm tapper'. 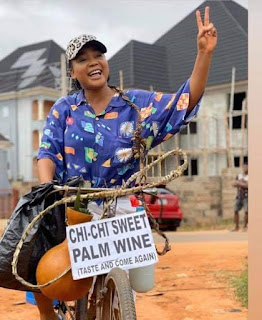 The photos was shared by the movie director, Shire Nwachukwu. In his words: "Started another one with Nkoli. Twins Production. Come one come all, we are here to do your movie. Written and directed by me." 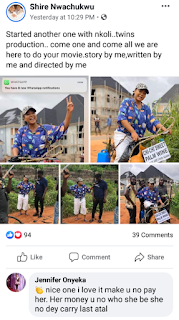 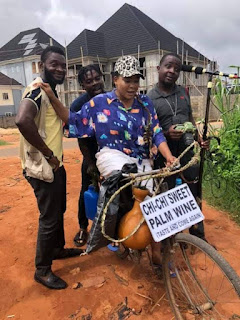 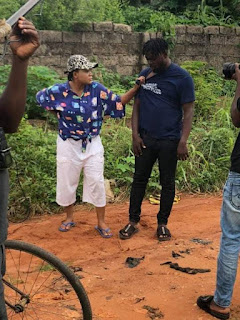