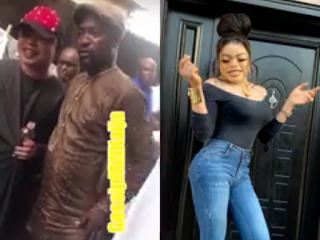 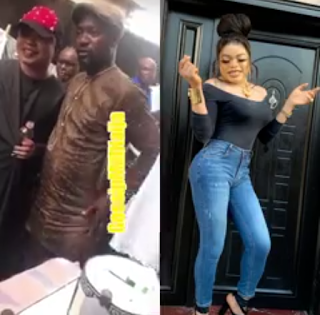 Nigerians and many others have been reacting to the news which has been shared via several social media platforms. Sharing a video clip from the event, Gossipmillnaija wrote: "Bobrisky's fans left traumatized after finally seeing the Beautiful Barbie doll in real life yesterday, at his father's house but he could not find his infamous Ikebe and Bobbi."

Some of the reactions defended the male cross dresser for being respectful to his family.
"So y'all didn't notice he did that out of the respect he has for his dad," One Chinny wrote.
"I knew he won't be able to dress like that to his dad's house," Jhennie wrote.

"If you know what Business strategy is, you won't be here mocking Bob who is making money from you all, you'd channel that energy to yourself on how to make money on social media platform," House of Tonia wrote in reaction. See more reactions below... 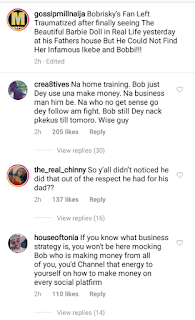 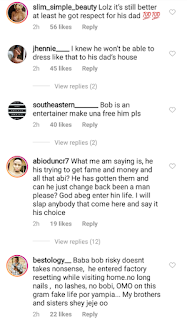 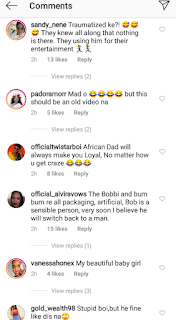