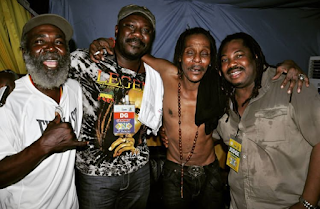 Veteran Nollywood actor, Sam Dede has taken to his social media page to mourn legendary reggae singer, Majek Fashek who passed on the night of June 1st, 2020 in the United States of America.


The actor shared a throwback photo which includes the late Nigerian reggae star, along other musicians, dating back to 2014. 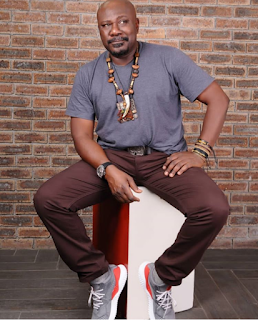 He made it clear that it was the last concert that brought him and Majek together before his unfortunate death days ago.
"Our last concert together, 2014. From right is Inemo, Majek Fashek, me and Black Rice.
His last words that night, 'music will liberate the world, tell them Majek said so'. I have told them, brother. The message in your music remains with us forever. Rest continually. Bless," the veteran actor captioned the photo. 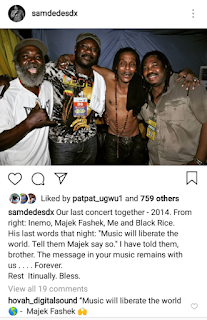 Sam Dede has remained one of Nollywood actors whose contributions to the growth and development of the Nigerian movie Industry cannot be over emphasized. He has equally starred in over hundred movies in Nollywood and beyond.

His major breakthrough in Nollywood came after he played a lead role in the then blockbuster movie titled 'Issakaba' and since then, he has remained a prominent figure in Nigeria's entertainment industry.