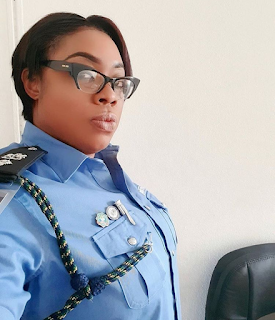 Ace Nigerian Music producer, Samuel Oguachuba a.k.a Samklef has slammed popular Lagos State Police public relations officer, Mrs. Dolapo Badmus for not speaking out over the series of crimes that has flooded the country.


In the words of Samklef: “Nigerians let’s ask her why she is not talking. Na only to harass the youths she sabi. Police lives in slums. Youths tag her.” 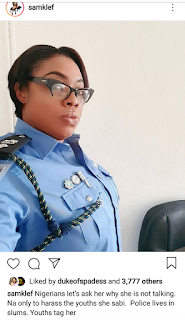 Though Samklef was not precise in areas he wants her voice, but it’s obvious he was referring to rape cases flying here and there, and the deaths occasioned by police brutality and recklessness. 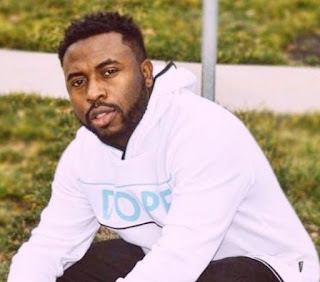 Like that of 16 year old Tina who got shot in Lagos by a trigger happy police officer, and the Uwa, a 100 level microbiology student of UNIBEN who was murdered by her rapist in Benin, and many other similar cases.