This time, it is coming from the camp of troubled singer, Cynthia Morgan. The Edo born music star has just unfollowed Davido and every other person on her Instagram page. She equally deleted every single post on her page. 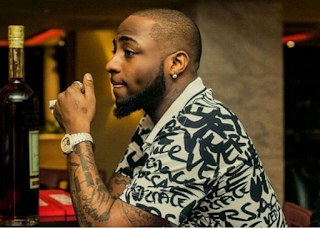 This is coming barely few days after Davido announced that he has changed his phone number as part of his effort to get rid of some persons in his life. This he claimed is to enable him have more time for himself. And within few hours after that announcement, news broke out that he has unfollowed Peruzzi. 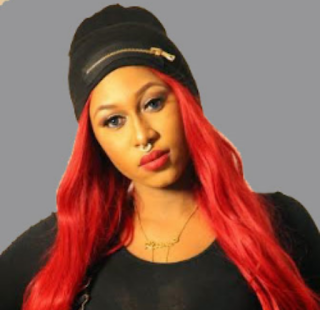 And now, Cynthia Morgan has equally done same. Though we are yet to know what prompted her latest action. Though she took everyone by surprise, as she recently returned to the social media platform after years of break from the music industry and other activities. 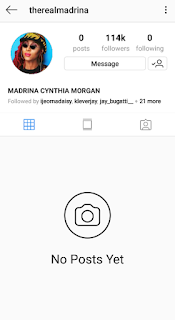 And more shocking to her fans is the fact that she unfollowed Davido, who is one of the few big names in the industry whom have promised to help her music career bounce back again.
But whatever maybe going on, we will sure get to it's root cause.