Home Movies News/Gist Fans troll Yul Edochie for not mentioning dad’s name in the list of Nollywood actors who inspired his career.

Fans troll Yul Edochie for not mentioning dad’s name in the list of Nollywood actors who inspired his career. 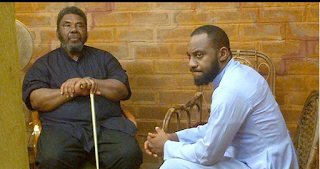 The handsome actor listed several names like Jim Iyke, Chidi Mokeme, RMD, Desmond Elliot, and others, as those who inspired his acting career as he learnt a lot from them.


But surprisingly, his dad, Chief Pete Edochie who is regarded as one of Africa's greatest actors was conspicuously missing on the list, and a lot of people have been reacting to that.They wondered how such a great actor like his dad was not worthy of a mention on the prestigious list. 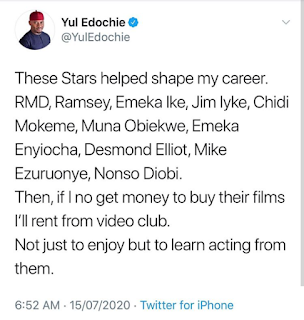 "What about your dad? He's not included in this list. He's the greatest (Pete Edochie), one Alors wrote in reaction.

"Lol, so your dad no follow," Mama Ejima2 queried.
And one Tessy wrote: "Oga sir, what about your papa?"

"You forgot to call elder Pete Edochie, the Oracle himself," Prestige wrote.
"You didn't mention your dad's name? What point are you trying to make by doing that," Mr. Kehn wrote.

"You no mention our grand father, almighty Pete Edochie? Or your papa didn't help shape your career," Nduka Anyim wrote. 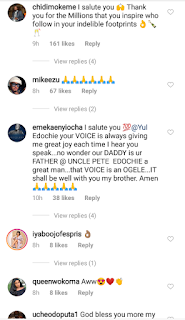 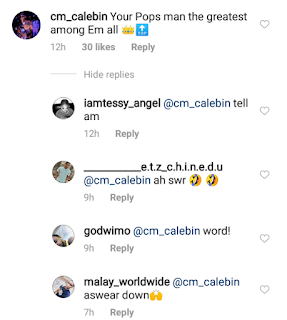 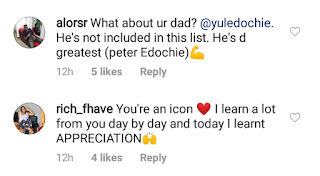 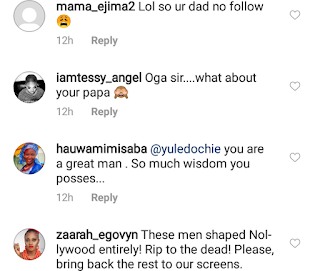 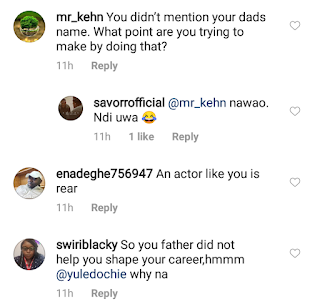 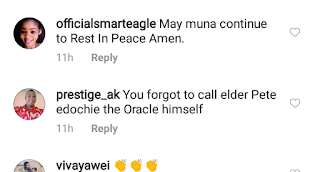