Home music News/Gist God will bless you all more than he blessed me- Mr. P prays for everyone.

God will bless you all more than he blessed me- Mr. P prays for everyone. 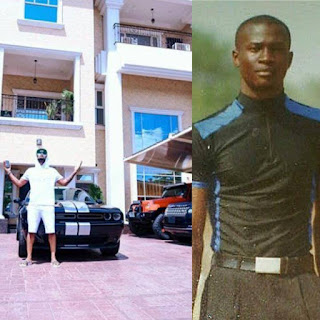 Peter Okoye, otherwise known as Mr. P of the defunct Psquare musical group is praying God to bless his fans, well wishers, and indeed everyone one, even far more than he has blessed his own life.


He shared the prayer via his Instagram page as he posed in front of his envious mansion and litany of exotic cars.

He captioned the post: “Heavenly father! Please bless everyone more than the way you have blessed me, Amen!” 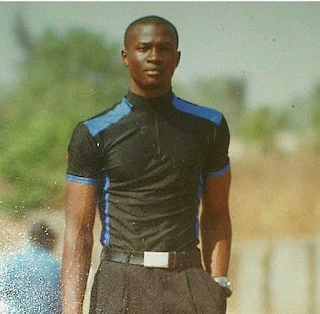 He equally hinted on his upcoming album titled ‘The Prodigal’. Recall that since the Psquare group was disbanded years ago, the singer is yet to drop an album, though has been dishing out single after single, and now, he is ready to do it. 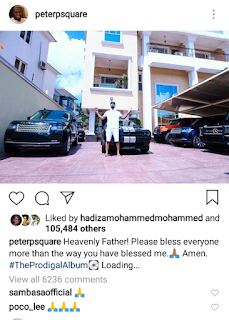