Home music News/Gist Kim Kardashian and Kanye West are back again, but she was seen crying inside their car.

Kim Kardashian and Kanye West are back again, but she was seen crying inside their car. 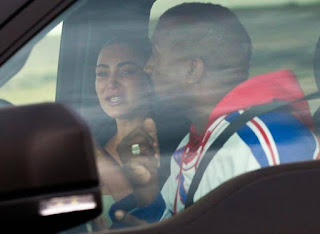 Kanye West and his wife, Kim Kardashian are back together once again after a turbulent week following Ye’s twitter rant which exposed the abortion issue the family had in the past, including several other disturbing issues.

But, though they are back again, but with the photos of their re-union, it shows all is still not that perfect between the celebrity couple as Kim she is visibly upset- crying as she and Kanye talk it out. He seems animated and it appears the conversation is somewhat contentious. 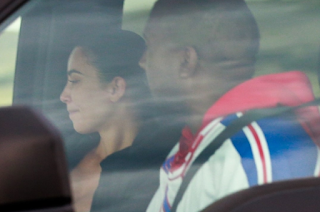 They were returning to the ranch after making a pit stop at Wendy's, and she is visibly upset

According to PEOPLE:  “As soon as Kim got to the ranch, she and Kanye came out together in his car. Kim is hysterically crying- Kim hasn’t seen Kanye for weeks.”

“She is very emotional about everything, and also exhausted," the source says. "She feels very hurt by Kanye. She has tried to reach him multiple times and he just ignores her.  It’s all a bad situation," the source adds. She decided to fly to Cody to speak to him in person. She doesn’t want to be ignored anymore.” 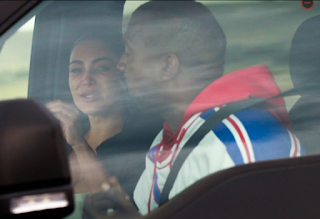 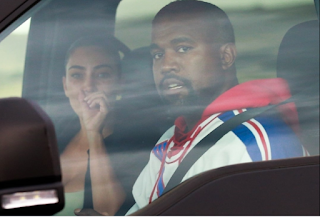