Home News/Gist Photos: Meet the alleged juju man who does money rituals for most Nigerians, Togolese, others.

Photos: Meet the alleged juju man who does money rituals for most Nigerians, Togolese, others. 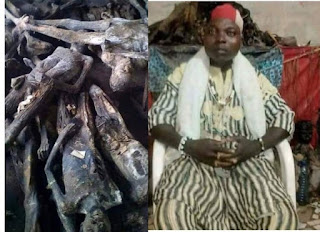 According to the Facebook user, Stacy Crown who shared this news via her page, claimed that the above native doctor is a Togolese who is responsible for leading most Africans into money rituals and other devilish acts.


She also claimed that when Togolese police recently raided his ritual center, that about 2000 dried human were discovered there, about 500 were already buried while thousands of skeletons were equally uncovered.

Meanwhile, about 5000 African Nationals were on the waiting list, for their turn to join the league of money ritualists. 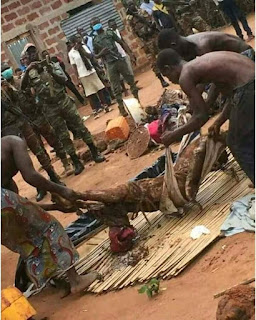 “This man from Togo is where Nigerians especially the Yorubas, troupe to for money rituals, police recently raided the compound and discovered 2000 people who have been dried like stock fish,500 persons buried alive and thousands of skeletons, this man and his over thirty servants were picked up ,it was later discovered that over,5000 Nigerians, Togolese, Beninoise and nationalities from Africa are in queues waiting for their turns for the rituals which they have paid for…” she captioned the post. See more photos below… 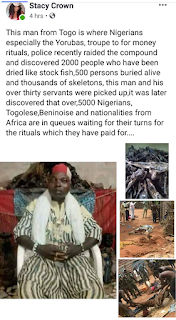 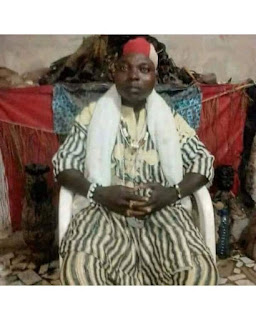 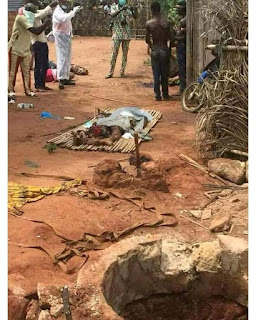 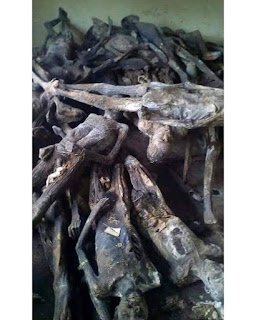