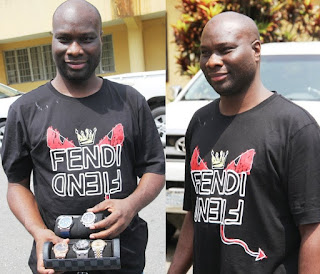 Nigerian Instagram celeb, Mompha who is standing trial for internet fraud and money laundering to the tune of N33 billion has recorded his first victory against the EFCC.

This comes as the Federal High Court sitting in Lagos has ordered the Economic and Financial Crimes Commission (EFCC) to return all items seized from Mompha. The items include five luxury wristwatches, an apple iPod, an iPhone 8 device and a pair of sunglasses.

The presiding Judge, Justice Liman who ruled on a July 6 application filed by Mompha’s counsel, Mr Gboyega Oyewole (SAN) made it clear that the EFCC has the right to make such seizures, but must be in line with due process, rather than acting without a court order. 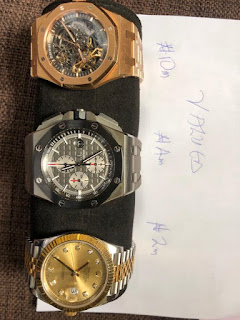 “Failure to release the property is illegal. As at today, no charge has been filed regarding the items. It is too long to withhold the applicant properties.”