Home Movies News/Gist Stop helping upcoming artists except you are paid well for it- Nollywood Producer/Director warn his colleagues.

Stop helping upcoming artists except you are paid well for it- Nollywood Producer/Director warn his colleagues. 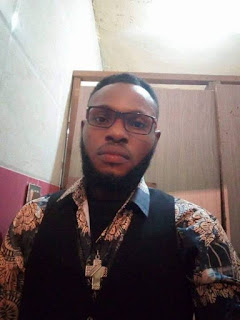 Nollywood producer, director and screen writer, Emeka Rodstick Ezeh has made such a controversial statement about his colleagues in the movie industry.
The ace Producer is warning other Directors, Producers, and top industry practitioners to stop helping upcoming artists except they get paid for it. This is because most of the upcoming artists fail to neither show appreciation nor pay the necessary homage once they achieve their target.

So, he is advising that if you must help budding talents in the industry, then make sure you cash on it, else nothing comes to later: “Producers , directors , executive producers and all relevant crew members, pls i plead with you do not sacrifice any of ur time , energy and talent in building star actors, make sure they pay their dues to u at that point of need cos you won't get any appreciation when they are already made, take advantage of ur stardom as a star maker , make them pay for ur contribution to their successes… 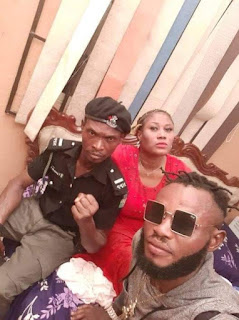 Don't be fooled with praises cos they are using you to step to the next ladder, let them pay for each step ahead...the fact that we don't submit CV's in movie making doesn't mean you should walk from ur frustrated life of prostitution ,internet fraud or other failed jobs to come and have a seat in Nollywood at the cost of people's talent , yes u must pay for it and I mean pretty good.” 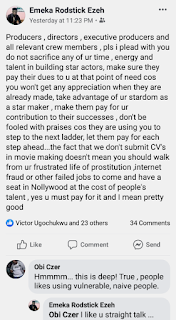 Unfortunately, he didn’t disclose what prompted his post, but we are going to bring you more on this.