Home Movies Exciting news for fans of Nollywood: Charles Okpaleke is coming through with “Osuofia in London” Sequel.

Exciting news for fans of Nollywood: Charles Okpaleke is coming through with “Osuofia in London” Sequel. 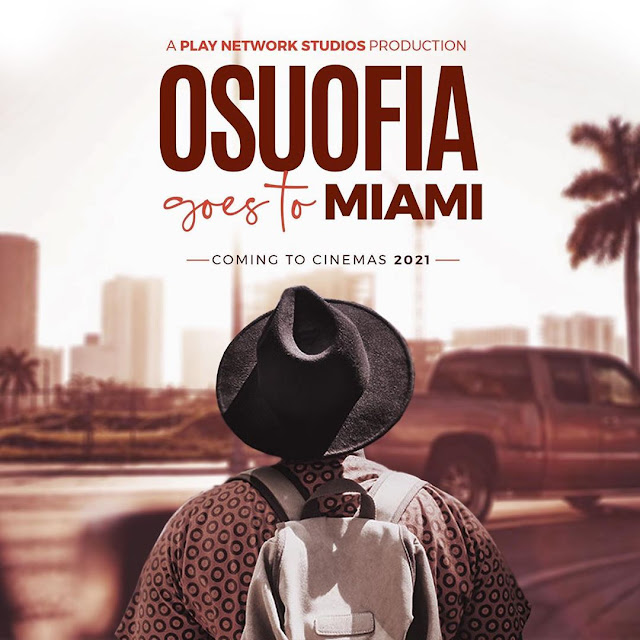 Nollywood producer and Play Network CEO, Charles Okpaleke is not relenting in his efforts towards emerging as one of the best film makers around the globe with his underway plans of re-making of 2003 Nollywood/Kingsley Ogoro blockbuster ‘Osuofia in London’ after the huge success he recorded with the remaking of ‘Living in Bondage: Breaking Free’.

The upcoming movie titled “Osuofia Goes To Miami” which will also feature Nkem Owoh as the lead cast will reportedly be directed by Agozie Ugwu.

Sharing the exciting news via his Instagram, Charles Okpaleke wrote:

“One thing I can assure you is when cinemas return, we’ve got it all lined up for the viewers till 2023! It’s called back to back! Let’s tell our stories the right way”.