Home News/Gist More troubles for Derrius Guice as he will be returning to the court for another case.

More troubles for Derrius Guice as he will be returning to the court for another case. 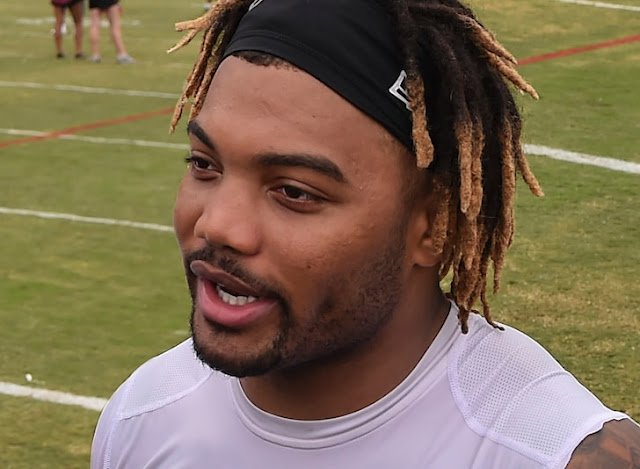 There seems to be battling many troubles for American football running back, Derrius Guice who in spite losing his job and battling domestic violence allegations is now to appear in court over a reckless driving incident.

According to TMZ Sports, the ex-Washington Football Team running back was popped going 95 in a 55 near Dulles Airport back in June -- the latest in a string of speeding incidents in Virginia. He was cited for misdemeanor reckless driving and a court date has been set for September, 2020. 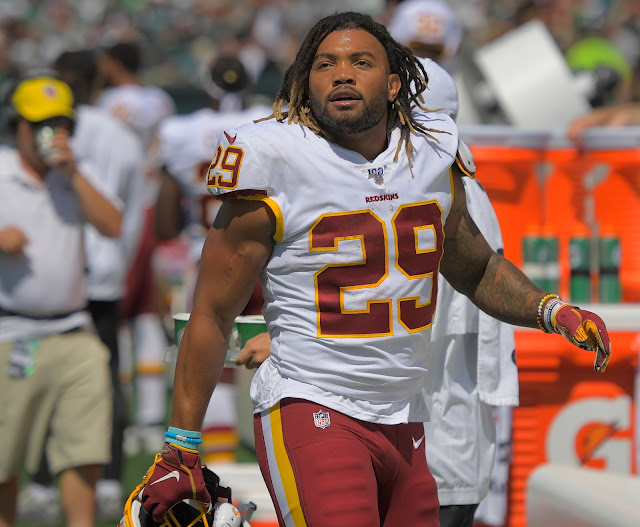 Recall that earlier in August, he was arrested on allegations of several domestic violence related cases/charges which could leave him behind bars for long. He is accused of attacking his girl friend on three different occasions from a period covering February-April 2020. Though according to his Attorney, he has denied any wrong doing in the case.

And on his current reckless driving charge, if convicted he may be spending up to a year in the prison yard.