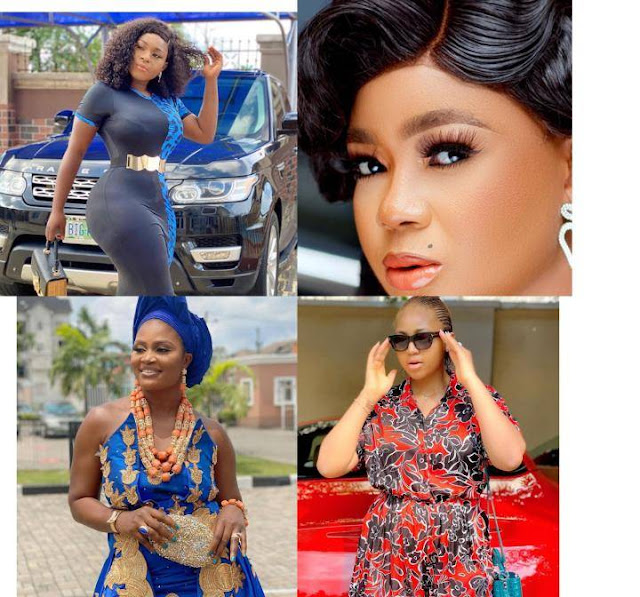 Yesterday August 12, 2020 was the 31st birthday of beautiful Nollywood actress, Destiny Etiko and most of her colleagues, fans, friends and well wishers besieged her social media pages to celebrate with her.

But our eagle eyes was able to detect that some of her colleagues failed to celebrate with her on new age. Notably absent on the list of her well wishers yesterday include Regina Daniels, Chizzy Alichi and Rachael Okonkwo (better known as Nkoli nwa Nsukka).

What is celebrity life without drama, gossip, beef and fights for supremacy in the industry? These are some major factors which makes their world fun, interesting and attractive, hence why they are often in the news, both for the bad, the good and the ugly. 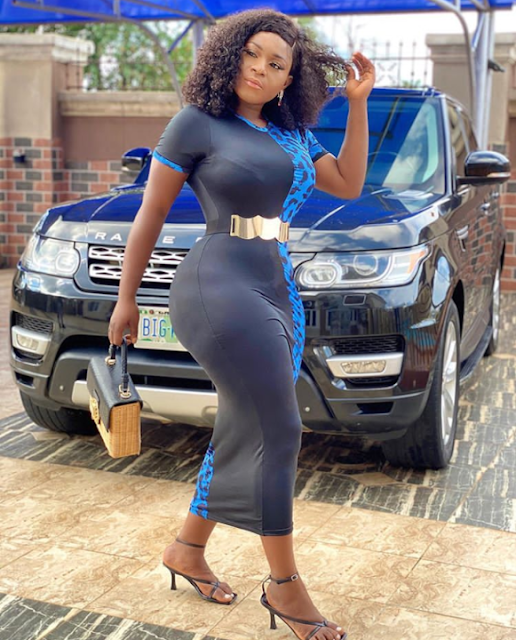 Most of them have grown thick skin that some of these things doesn't really give them a bit of headache while some others are the emotional type whom are often overwhelmed by the troubles that come with being a celebrity.

A visit to Regina's social media page, were she literally lives her life on a daily basis, we couldn't find any sort of recognition for Destiny Etiko on her birthday. And Regina's last post as at the time of going to the press was about 14 hours ago, which shows that she has been online recent. 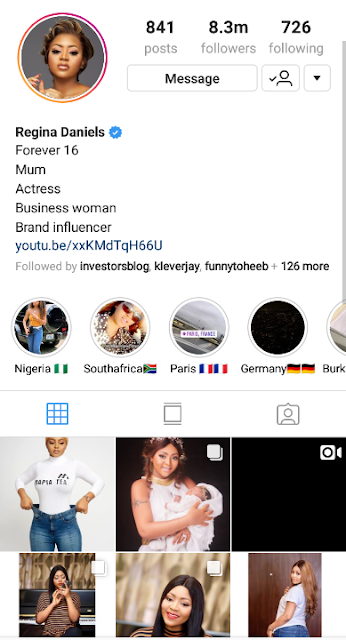 So it's nearly impossible for her to deny having knowledge of Destiny's birthday. Besides, Nollywood which has in recent times evolved into a family set up, were members celebrate each other's success, achievement, birthday, marriages, etc. So, even if Regina didn't visit Destiny's page, she could easily have seen the post from her other colleagues.

And just like Regina Daniels, there is no known beef between Rechael Okonkwo AKA Nkoli and Destiny Etiko, as to restrain her from celebrating the self acclaimed "worldwide dramadol" on her birthday. 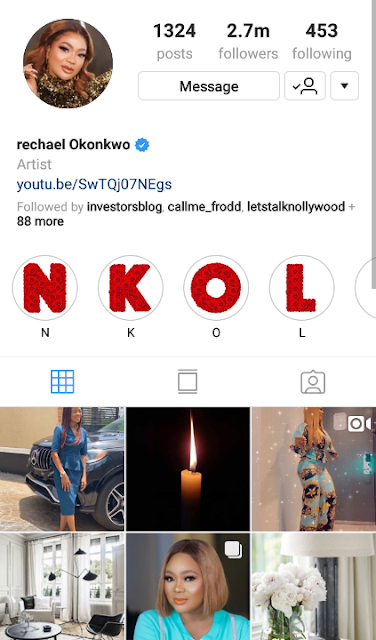 Though Nkoli who recently lost her mother has not been active as before on her social media platforms unlike prior to her mother's death. A visit to her Instagram page reveals that her last post was on July 19, 2020 which sadly was a post about the death of her lovely mother.

Chizzy Alichi is another of her colleague who failed to show love to her on her 31st birthday as there is nothing that has a resemblance with Destiny on Chizzy's social media. The recently married actress made her last post on Instagram about 5 hours ago, as at the time of our going to the press. 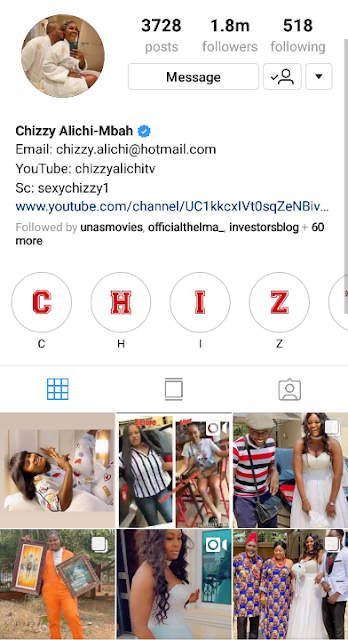 Well, unlike the above mentioned two of her colleagues, Chizzy Alichi has a celebrated and well known beef with Destiny Etiko. Though the duo allegedly got physically some time ago, resulting from the deep rooted enmity between them. Though till date, no one has been able to give a account on what really brought about their industry beef.

To let you know how serious their conflict is- Destiny Etiko did not attend any of Chizzy's marriage ceremonies which had several of their colleagues in attendance, neither did Destiny made a post to celebrate with her on her marriage.

Same goes when Destiny Etiko lost her dad quite recently, Chizzy neither sympathized with her nor was she present during the funeral ceremony. That shows the depth of the hatred both is harbouring against each other.

And it might as well shock you to know that both actresses used to be best of friends until the devil came with his own script for them, since then "things are not the same" again between them, just like in the words of Nigerian music star, Naeto C.