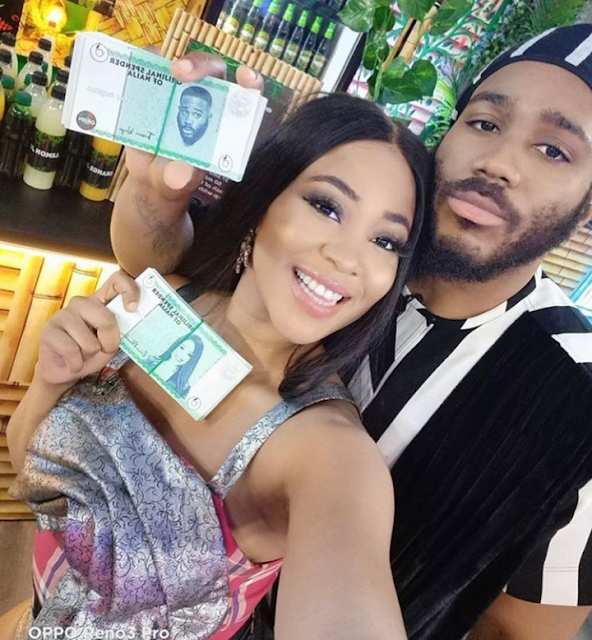 The relationship between Big Brother Naija Housemates, Kidwaya and Erica seems to be one of the best and most admired, but Samklef doesn’t think so.

Samklef is of the opinion that Erica is playing a game, and that Kidwaya fully understands that, hence the reason he is just playing along, using her to satisfy his sexual desires.

According to the veteran music producer: “I don’t think kidwaya likes Erica that much! I think he knows she is playing a game so he is just using her to cure Konji...how una see am?” 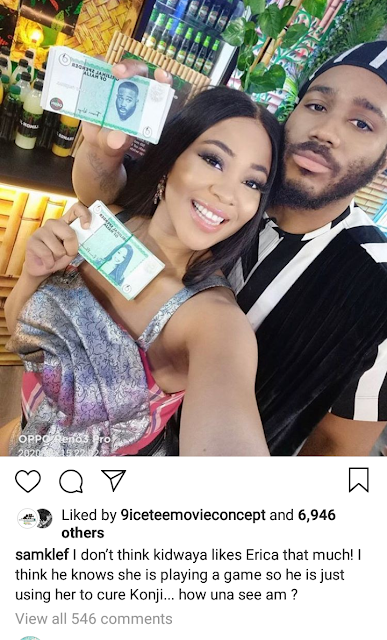 This comes as recent events points to that.